Ukraine and Hungary have expelled consuls in the latest clash between two neighboring countries, that could damage Kiev's EU and NATO membership aspirations. 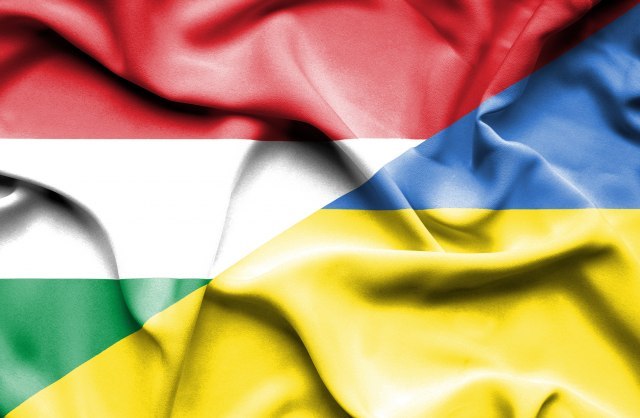 The Ukrainian Foreign Ministry first declared a Hungarian consul in the town of Beregovo a persona non-grata and gave him a deadline of 72 hours to leave the country.

"We hope that the Hungarian side will refrain from any unfriendly steps towards Ukraine in the future, and that its officials will not violate Ukrainian legislation," the ministry said.

Ukraine is dissatisfied that Hungary is issuing passports to members of the Hungarian community in that country.

Hungary, in turn, expelled a Ukrainian consul, and threatened to block Ukraine's EU and NATO integrations.

Hungarian Foreign Minister Peter Szijjarto accused Ukraine of carrying out "an extreme campaign that spurs hatred towards Transcarpathian Hungarians," and denied that the Hungarian consul had violated the law.