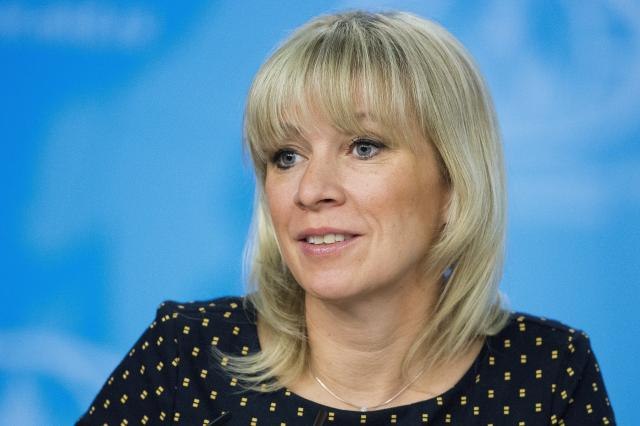 "Despite the fact that leading politicians in the EU and NATO member-states openly urged Macedonian citizens to vote in favor, which, we believe is a totally unacceptable practice, all this ended in failure," Russian Foreign Ministry Spokeswoman Maria Zakharova said.

The referendum question was, ""Are you in favor of membership in the EU and NATO by accepting the agreement between the Republic of Macedonia and the Republic of Greece?"

Zakharova said that despite the fact the referendum failed due to low turnout, western countries "welcomed its results without batting an eyelid."

"In particular, NATO Secretary General Jens Stoltenberg promised to grant Skopje membership in the alliance as early as the beginning of 2019, leaving no doubt that the parliaments of Macedonia and Greece would pass the required decisions," Zakharova noted.

"The continuation of heavy-handed outside interference in Macedonia's internal affairs is evident. The goal is obvious - to drag Skopje into the alliance at any cost," she said.

Zakharova also remarked that the opinion of more than half of Macedonia's citizens, including the country's president - who is opposed to the agreement - "is not being taken into account."