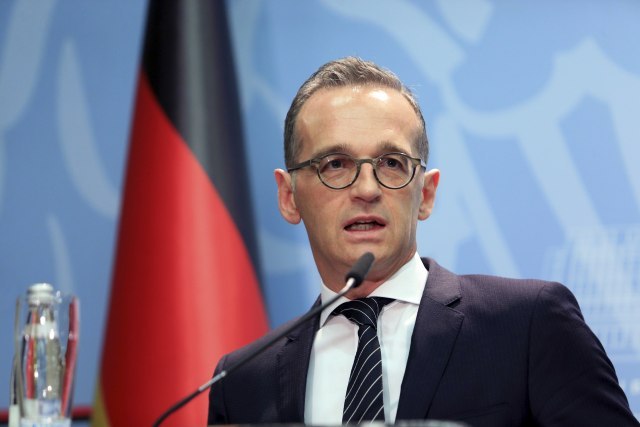 Speaking in Tirana, Albania, Maas said that "there exists the fear of a domino effect," Beta agency reported, citing AP.

According to the report, "Serbian and Kosovo presidents have indicated they are ready to discuss border changes in the negotiations for a solution to the Kosovo issue."

Some European countries vehemently opposed such a proposal, while Brussels and Washington responded more mildly, stating that they are ready to leave room for the presidents of Serbia and Kosovo to find a solution, the agency said.