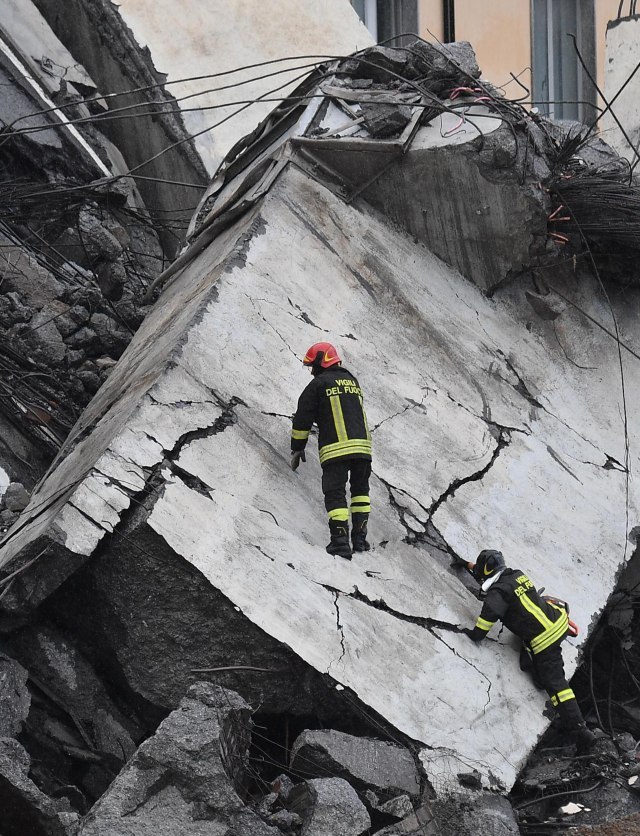 Reuters reported that Minsiter of Transportation Danilo Toninelli warned the accident has likely resulted in "an immense tragedy."

The agency cited Italy's Adnkronos as reporting that local health officials believe "dozens" have died in the collapse.

Later in the day, Adnkronos said the death toll had reached 22 people.