More than 300 dead from Indonesia earthquake

The death toll from an earthquake that hit Indonesia's island of Lombok on Sunday has reached 319 people. 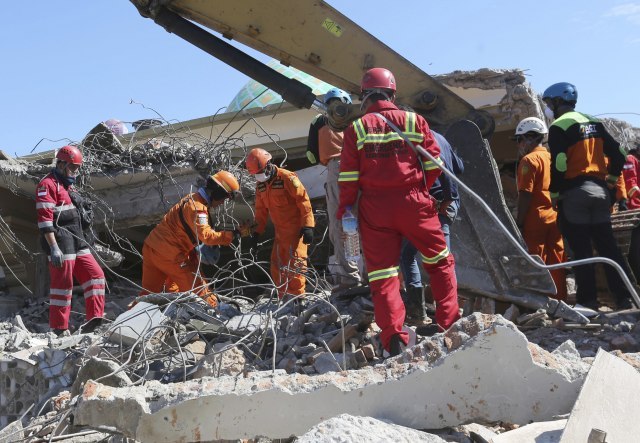 Beta is reporting, citing AP, that the country's security minister announced this on Thursday.

The number was determined after several services met to resolve the issue of the exact number of victims.

There has been another earthquake on Lombok today, causing panic, injuries, and material damage.