"Why should my son defend Montenegro?" Trump: I ask the same

US President Donald Trump has questioned his country's obligation to defend other members of NATO. 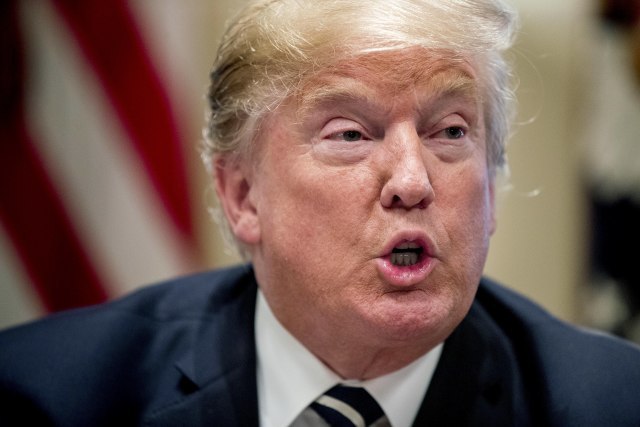 Trump remarked that US involvement in defending a small country, such as Montenegro, could trigger a world war.

In an interview for Fox News at the end of his European tour, during which he took part in a NATO Summit, visited the UK, and met with Russian President Vladimir Putin, Trump spoke about the functioning and the financing of the western military alliance.

When the interviewer, Tucker Carlson, asked, "Why should my son go to Montenegro to defend it from attack?," Trump replied, "I understand what you're saying, I've asked the same question."

"Montenegro is a very tiny country with very strong people," Trump said, interrupted by Carlson saying, "I'm not against Montenegro... or Albania!"

Trump then continued: "By the way, they're very strong people, they're very aggressive people. They may get aggressive, and - congratulations, you're in the World War 3!"

"I understand, but that's the way it was set up," the US president said. "Don't forget I just got here a little more than a year and a half ago but I took over the conversation three or four days ago, and I said, 'you have to pay! you have to pay!', and the (NATO) secretary general said that because of President Trump last year we had an addition 44 billion dollars raised for NATO."