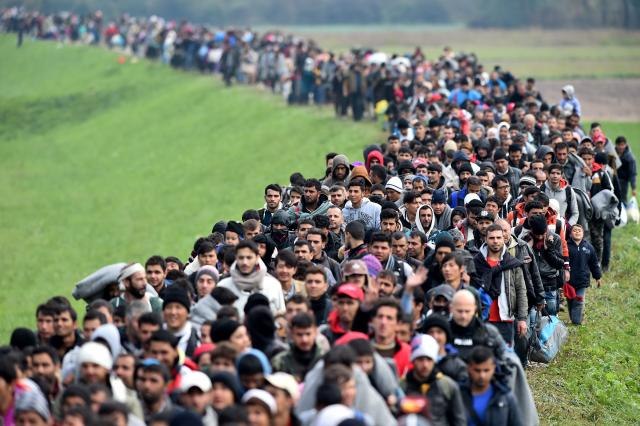 In an interview with the daily Politika, Avramopoulos said that the EU has not spoken to African or Western Balkan countries about establishing migrant centers in Africa or on European soil, but outside the EU. Asked if there was a plan in the EU for such centers to be in Serbia, Avramopoulos replied, "No, not at all."

"Allow me say that the region of the Western Balkans is one of EU's strongest partners in resolving the issue of irregular migration. Our cooperation so far, politically and in the operative way, has given results at all levels, Serbia has played and continues to play a very important role in this effort," Avramopoulos said.

The EU commissioner said that, at the height of the migrant crisis, the EU provided EUR 107.4 million to assist the countries of the Western Balkans facing migratory pressure.

"Serbia is a significant beneficiary of this financial, but also political and operational support," Avramopoulos said.

He said that since 2007 the Western Balkans received EUR 208.6 million to improve border control and conditions for receiving asylum seekers, align with EU standards, and to protect and assist migrants and refugees in the region.