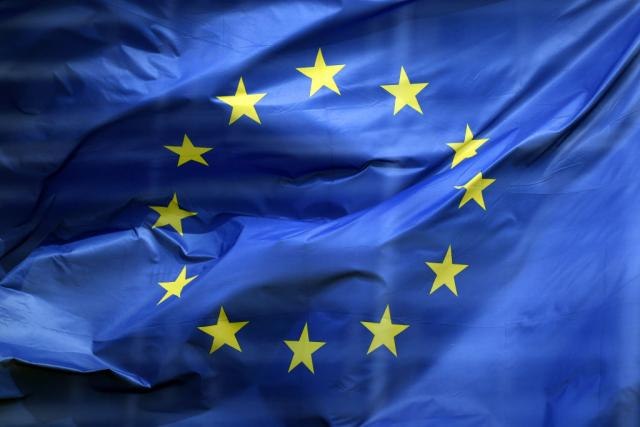 "We must enlarge the EU as quickly and as soon as possible. We want to see EU 28, 29, 30. The Western Balkans is a place where tensions can emerge," Peter Szijjarto said on Monday at London’s Chatham House think-tank, "arguing that it shouldn’t require another seven years to go though the process," Reuters reported.

But the agency said that "even the most advanced aspirants, Serbia and Montenegro, are unlikely to join the bloc before 2025 at the earliest under current EU timelines."