After the Danish PM spoke about it, Austria's chancellor has also stated that negotiations are under way to create migrant camps in an non-EU European country. 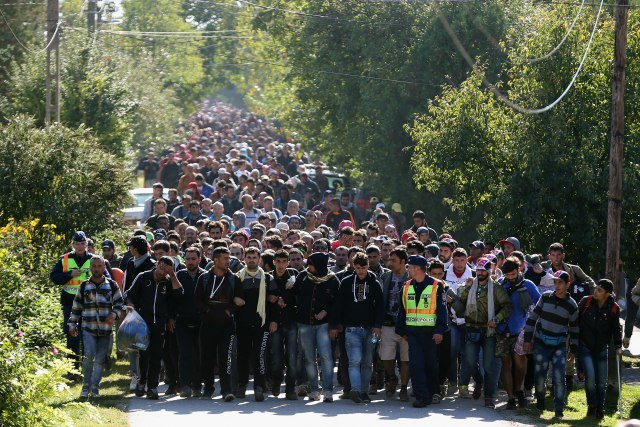 Sebastian Kurz told the public broadcaster ORF that Austria is working with some EU states to establish reception centers outside the EU "to host and provide protection to migrants, but not a chance for a better life."

Asked about the existence of such a project, Kurz confirmed that efforts are underway to create "protection centers" outside the EU where refugees could be accommodated - but that "a better life in Central Europe" would not be offered to them.

"This is a project we are working on with a small number of states in a very confidential way to increase its feasibility," he said.

Kurz, described as a conservative who governs with the far-right, has not specified who these centers would be for - but his Danish counterpart said last week they would be for migrants who are not eligible to claim asylum in the EU or whose applications have been rejected.

Albania has been mentioned in recent days in the Austrian press as a likely country to hose these centers.

"We'll see," was Kurz's only reaction to this.

Other countries that are "in Europe but not in the EU" are Western Balkan states.