"A country on the continent but outside the European Union" could become the location of a camp for asylum seekers rejected by the EU. 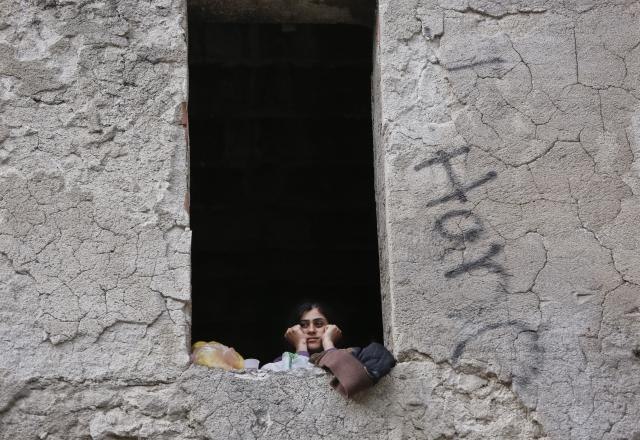 This idea comes from Danish rime Minister Lars Lokke Rasmussen, who on Tuesday said he was "in talks with other European leaders about establishing this camp," Reuters is reporting.

"Germany, the Netherlands and Austria were among governments involved in discussions and he was hopeful that an initial pilot project could pave the way for a new European asylum system in which there would be greater control than under the current system, he told local media," the agency said.

“To be honest, it would be in a country that is not on the migrants’ or the human traffickers’ list of preferred destinations,” Rasmussen is quoted as saying.

He "declined to comment to local media on which countries could be hosting such a camp, though he said it would be in a place that was 'not particularly attractive' for traffickers."