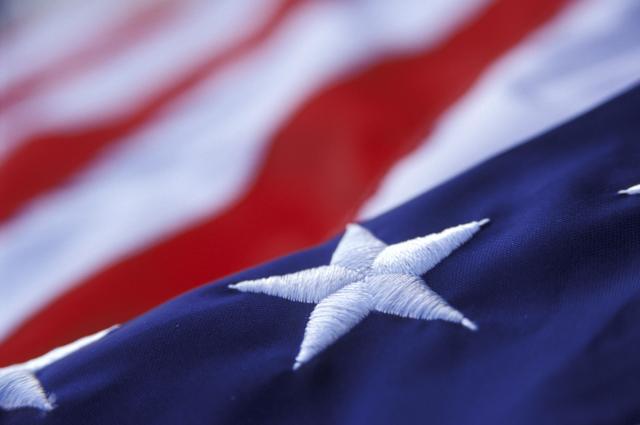 The article, "Is Bosnia heading back to the dark old days of the 1990," was published ahead of October elections in Bosnia-Herzegovina (BiH) and after Turkish President Recep Tayyip Erdogan's election rally in Sarajevo, whose host was the current chair of the tripartite Presidency of BiH, Bakir Izetbegovic.

According to the US daily, "ethnic passions are rising amid a broader wave of nationalism across the continent, one ominously coinciding with a Russian campaign to undermine Western-friendly governments."

According to the Washington Post, the president of the Serb Republic (RS) entity, Milorad Dodik, "stands at the heart of the turmoil."

Dodik is said to have "declared that he wants to secede from Bosnia and perhaps join Serbia proper" and is also "backing Croats who say they want to have their own entity" . whereas "Bosnian Muslim leader Bakir Izetbegovic has responded by saying a third entity cannot be created without war."

Dodik "has been defying the central government and drawing closer to Russian President Vladimir Putin, who is keen to exploit Serb grievances in the region," the article continues.

Dodik has been traveling frequently to Moscow, the newspaper said, while Russian emissaries have been visiting Banja Luka, "the seat of the Bosnian Serb region" - "Russia wants Bosnia’s Serbs to block their country (BiH) from joining NATO."

"With the West looking the other way, others are also drawn to Bosnia," continues the article, adding that Erdogan recently held a massive rally in Sarajevo.

"He was campaigning for the vote of expatriate Turks ahead of Turkish elections, but also seized the opportunity to stoke sectarian sentiment. The crowds chanted 'Allahu akbar,' and 'Sultan Erdogan', as the Turkish president arrived with Izetbegovic, whose Party of Democratic Action (SDA) is developing ties with Erdogan’s Justice and Development Party, or AKP," said the daily.

Dodik will run for a seat in the three-member Presidency in October elections, it is noted. The RS leader is quoted as saying that he is "following a path to independence" - whereas "Bosnians are worried he is leading the country to war."

"To prevent a new calamity in the fractious part of the world where World War I started — and where Europe’s greatest loss of life in decades occurred — the European Union, NATO and the United States should act without delay to boost their diplomatic engagement, strengthen their presence with experienced negotiators, and revive the functions of the office of the high representative, whose job is to monitor the implementation of the Dayton agreements," the Washington Post suggested.

"In short, Bosnia needs urgent attention from democratic countries. Otherwise, the decades since Dayton will have amounted to a resting period between Balkan wars," the US daily concluded.