Some US plan for Kosovo exists after all?

There has been an increasing number of allegations in the media recently that Serbia had been presented with a plan for Kosovo, either verbally or in writing. 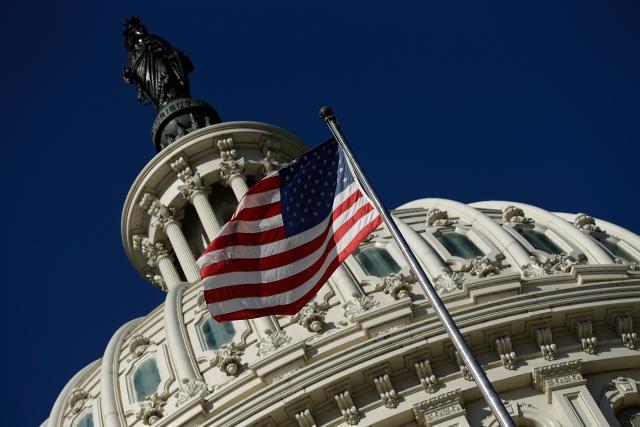 Each of them, although in different ways, suggests that Serbia on the road to membership in the European Union should agreed to recognize Kosovo, or at least accept that Kosovo be given a chair in the United Nations.

The news that Quint (US, France, UK, Germany, Italy) ambassadors were in Washington a few days ago, as the media reported, at a briefing about Kosovo, also caused a great deal of interest. Numerous media reported this news, concluding that the fate of Serbia was being decided in Washington.

It was then reported that the US and Western countries had submitted to the president of Serbia a plan for Kosovo, which is said to be more favorable to Serbia than any other. Vucic denied that he had received any written proposal, admitting, however, for TV Prva that there had been verbal proposals. At the same time, US Ambassador to Serbia Kyle Scott said there was no 11-point plan given to Vucic.

Kosovska Mitrovica-based KoSSev website reminded of a report by the US-based East-West Institute, headed by former US Ambassador Cameron Munter, outlining the US plan for Serbia and Kosovo, but also the entire Balkans.

The report was drafted on May 2 in association with the US National Committee on Foreign Policy and is titled "Time for Action in the Western Balkans" and deals with the guidelines US diplomacy should follow in the region.

These are most important points of that report on 19 pages, which concern Serbia and, therefore, Kosovo:

In order to stop the slide of Kosovo into a frozen conflict, the US should give stronger support to the EU's efforts to revitalize the dialogue between Belgrade and Pristina.

This dialogue should lead to Serbia recognizing Kosovo as an independent state. In that sense, the United States should be ready to take all measures agreed upon by the two sides.

NATO should work with Kosovo on the development of small, lightly armed military capability. The process of developing such forces must be accompanied by dialogue between Kosovo and Serbia, while Serbia would, under no circumstances, have the right to veto that plan.

KFOR should stay in Kosovo. However, a permanent NATO or US base in the region will be a provocation to Serbia and Russia and is therefore not necessary.

It is necessary for the US to restore and strengthen relations with Serbia, as the largest and most powerful country in the region. Also, America must continue to support Serbia's path to EU membership, but at the same time support the position of Brussels that requires all new members of the Union to harmonize their foreign policy on Russia with the EU.

The US should also support the EU in the position that Serbia will not be become a member unless it recognizes Kosovo's independence.

Serbia's NATO membership remains an option, while US expectations on this issue must to take into account NATO's interventions in that region, as well as relations between Serbia and Russia.

Cooperation with NATO should continue in the direction of NATO encouraging Serbia to "loosen" its ties with Russia when it comes to arms procurement and military training.

These are the most important parts of the report, which, apart from Serbia and Kosovo, also talk about Bosnia and Herzegovina, Macedonia, Albania and Montenegro.