Bulgarian newspaper 24 Chasa is reporting that Spanish PM Mariano Rajoy will attend an informal meeting of the European Council on May 16 in Sofia. 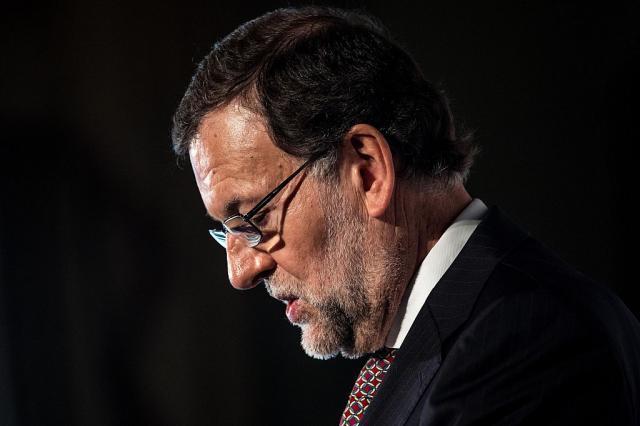 However, it is not yet certain whether Rajoy will also participate in the EU-Western Balkans summit on May 17, BTA agency quoted the daily.

The report also stated that "Romania, Slovakia, and Cyprus, which, like Spain, do not recognize Kosovo, will participate in the summit."

EU foreign policy chief Federica Mogherini said earlier that the summit will be "a very important event that will show that the EU and its partners in the region share the same goals."

"It will be the first and most important political sign that the EU and its Western Balkan partners share not only the same geographical area, but also political goals and the same fate," Mogherini said.