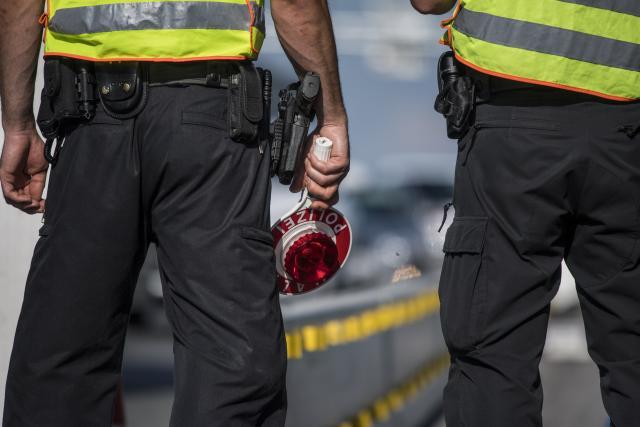 The price of this travel authorization will be seven euros.

Beta agency said it received confirmation that "although they do not need visas, citizens will have to pay a seven-euro fee within the framework of measures that should come into force in 2021, which are introduced due to the need for more stringent oversight of the EU's external borders."

This decision, announced last fall, has been harmonized by the ambassadors of the EU countries, and should now be confirmed by the European Parliament and then by the Council of Ministers of the EU. Starting in January 2021, this new measure will come into force as part of the ETIAS system.

This will include citizens from all countries outside the EU who do not require an entry visa to the Schengen area, including the Western Balkan countries, Beta was told by officials at the Council of Ministers of the EU.

Upon filing a request, a passenger who intends to enter the Schengen area will receive an answer within 96 hours, i.e. 96 hours after the request has been received by the ETIAS system, if further verification of data is required.

The travel permit will be valid for three years, or until the travel document expires, it is emphasized in the explanation of measures within the ETIAS system.