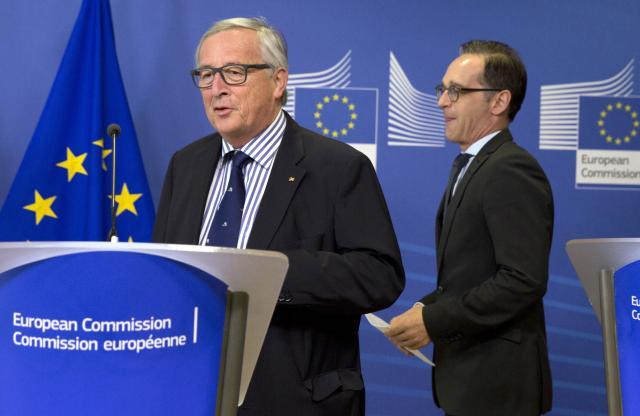 “I want to highlight the urgency in solving this matter,” Juncker told a special session of the Greek parliament on Thursday, which he attended after a meeting with Prime Minister Alexis Tsipras.

He also said that two Greek soldiers detained in Turkey in March must be released, Reuters is reporting.

Juncker pointed out that Greece was "one of the pillars of stability in the Balkans," Greek agency ANA said.

The EC President also stressed that the EU "cannot leave Greece to grapple with the migrant issue alone."