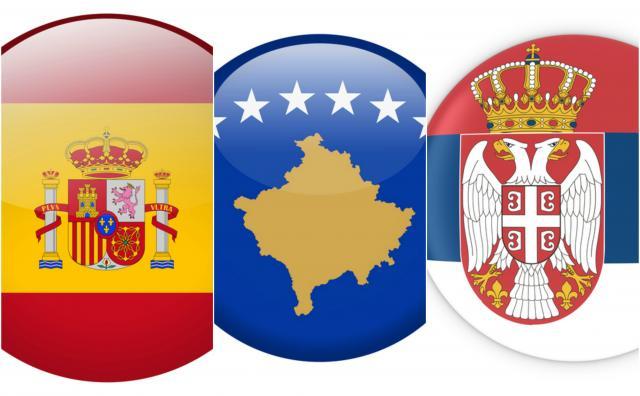 The Spanish government, which does not recognize Kosovo as independent, did not respond to a letter sent by the European Weightlifting Federation (EWF), that asked the country to allow entry to athletes from Kosovo, Pristina-based Albanian language daily Koha Ditore is reporting.

According to this, the EWF later notified Spain that it would not be able to host the competition, which will now likely take place in Poland in the fall.

Recently, Serbia hosted the Women’s U20 Handball World Championship, canceling the game between the hosts and so-called Kosovo, leading to the Serbian team's suspension by the EHF. Serbian authorities had in the meanwhile canceled the remaining matches.