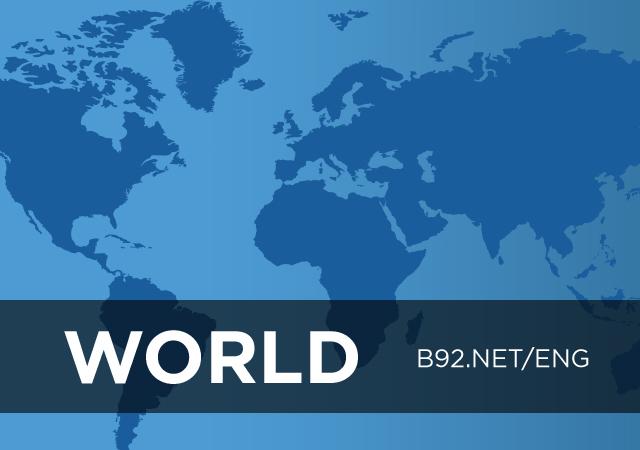 Germany's broadcaster Deutsche Welle writes this in an opinion peace signed by Max Hofmann, who thinks that "when individual council members would rather illegally accept money and gifts instead of fighting corruption, then there's no need for the Council of Europe anymore."

"Officially, the Council of Europe is meant to safeguard democracy and the rule of law. Given that mission, many people are already asking why countries such as Russia and Turkey even have a seat at the table. Most observers in Strasbourg say that it would be pointless to throw them out, as the institution would then have zero influence on rulers like Putin and Erdogan," Hofmann writes, and adds:

"There was a similar thought process when it came to accepting the corrupt Caucasian state of Azerbaijan: First, integrate the republic in the Council of Europe, and then export European values to the new member country. Needless to say, it didn't work. A short aside for everyone whose work doesn't involve thinking about the various roles of the European Council, the Council of the European Union and the Council of Europe: The latter has nothing to do with the European Union. That's why it can accept countries that are not part of the EU. It is based in Strasbourg, France, and is committed to fighting for human rights, democratic principles, and the rule of law - in theory, at least."

"But back to our enterprising member country from the Caspian Sea," he continues. "It seems Azerbaijan was much more successful in exporting its values westward than the other way round. Okay, 'values' is perhaps a bit too lofty – more like rugs, luxury goods and money, for the most part. Several council members were happy to accept the gifts, in return for sweeping disturbing reports about human rights violations in Azerbaijan under said rugs. Three independent experts have now concluded that such corrupt behavior was 'very likely.' It's a familiar story: Europe likes to portray itself as the model of morality, when that often isn't the case."

"So why are we putting up with this whole circus? For years, politicians have been paid good money to be part of this institution of rather marginal importance. Most people don't know or don't care about what the Council of Europe does. Even objective observers often can't say with any certainty whether having the institution makes any sense. And then we learn that some of these politicians who are supposed to be guarding against corruption are lining their pockets illegally," Hofmann said.

"To be clear, this is not about just one person; it now seems that several Council of Europe parliamentarians are involved, all of whom are from countries with very high anti-corruption standards – people such as German politician Karin Strenz from Chancellor Angela Merkel's CDU party, for example," he noted.

"Should the Council of Europe be disbanded? It doesn't appear to serve any real purpose, and yet it costs taxpayers a lot of money and is being used as a platform for corrupt European parliamentarians to boost their bank accounts. No one should be surprised if such demands start coming. And yet, one could still effectively counter that it's better to keep the dialogue going in such forums and to stand up for certain values, as most parliamentarians continue to do. This argument carries particular weight with regard to Russia, where maintaining dialogue could be key to keeping the peace. But the Council of Europe is teetering. And if it doesn't want to fall over altogether, then something needs to change in Strasbourg – and quickly. Most of all, the people who are still fighting for the official values of this institution need to make it clear that there is absolutely no tolerance for such 'caviar diplomacy'," Hofmann concludes.