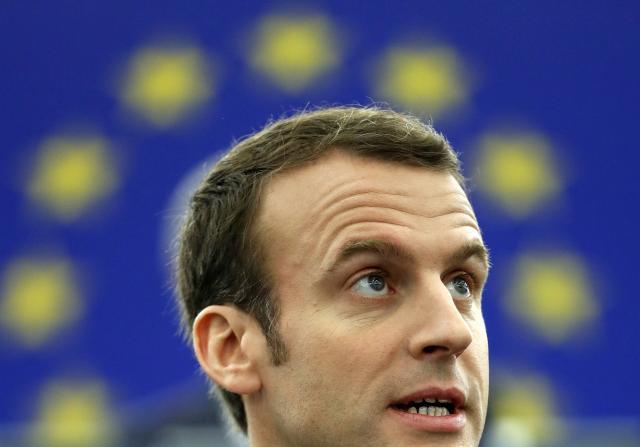 Addressing the European parliament in Strasbourg, France, Macron said, "I will only support an enlargement when there is first a deepening and a reform of our Europe."

"I don't want a Balkans that turns toward Turkey or Russia," he continued, "but I don't want a Europe that, functioning with difficulty at 28 and tomorrow as 27, would decide that we can continue to gallop off, to be tomorrow 30 or 32, with the same rules."

EU and Western Balkans leaders will hold a summit next month, but chances are small of Brussels inviting any of the countries to join the EU any time soon.

"If we remove from these countries, in this extremely complicated region, I should say tragically, a European perspective, we are going to live what we already went through in the 1990s. I don't want a return to war in the Western Balkans," Juncker said.