Paris wants Moscow to "use its influence" to end Syria war

French President Emmanuel Macron spoke by phone with Russian counterpart Vladimir Putin calling on Russia to use its influence to end the conflict in Syria. 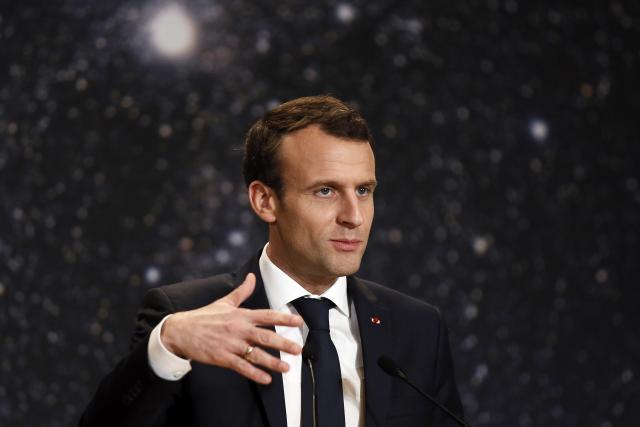 Macron also called on Putin to influence a resumption of negotiations towards a political transition, Tanjug reported, citing Reuters, which quoted a statement issued in Paris.

“The president underlined the need to put an end to the military escalation of recent months so as to protect civilian populations,” the Elysee Palace said.

It added that the two leaders "also discussed the need to ensure there is no resurgence of Islamic State in the region" and that Macron "hopes that regular dialogue between France and Russia might allow more concrete progress on finding a solution in Syria."