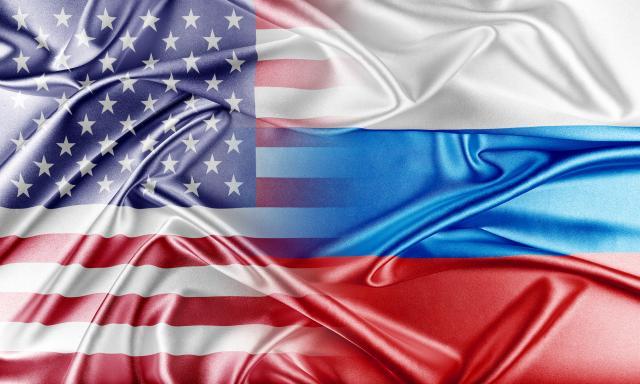 Both countries have condemned these events, Tanjug is reporting on Wednesday.

Russia's Ministry of Foreign Affairs "resolutely condemned" the incident in Kosovska Mitrovica, saying it was aimed at "intimidating all Kosovo Serbs."

"We are calling on all those who can influence the Kosovo powers that be to realize their responsibility for these events, deter their mentees and facilitate the deescalation of tension in Kosovo," a statement said.

Russia also noted "overt connivance" of international missions, KFOR and EULEX, who "watched the events as an outsider and did not implement their mandate" and ensure peace and stability in the area when they failed to prevent the illegal actions by the Kosovo Albanians.

"This suggests the conclusion that Pristina, the EU and the United States do not intend to consider the rights and interests of Serbs and are going to crudely suppress their striving to defend their legitimate interests," the Russian MFA added.

Moscow also finds it "obvious" that the Kosovo Albanians, "as they were taught," follow the example of their patrons from the US and Europe that are "trampling underfoot the foundations of international peace as well as acting without any regard for the law."

"This extremely dangerous line is fraught with the repetition of armed clashes in Kosovo and the destabilization in the Balkans in general," the comment added.

On the other hand, the US statement "strongly condemned" the events in Kosovska Mitrovica, "which unnecessarily heighten tensions and threaten regional stability."

"We urge all parties to avoid further escalation of the situation, and to act calmly and resolve disputes peacefully. To create lasting peace and stability in the Balkans, both Kosovo and Serbia need to focus on normalizing relations through the EU-led dialogue. The United States stands ready to support all parties in dialogue negotiations," the US State Department said in a press release.