"I gave Western Balkans no fixed dates or firm deadlines"

The Western Balkans "clearly see much more in us than we ourselves see in our Union," says European Commission (EC) President Jean Claude Juncker. 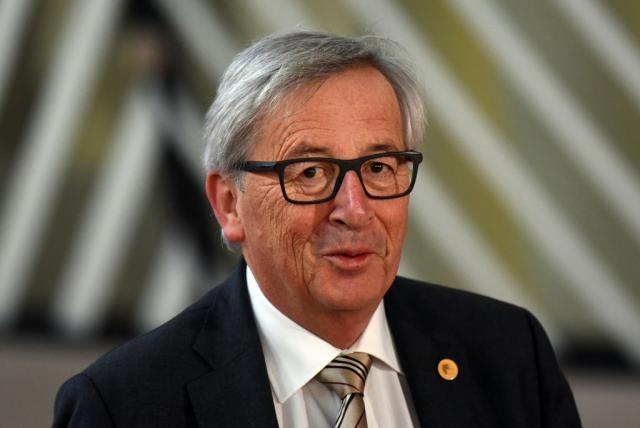 In his address to the plenary session of the European Parliament in Strasbourg on Tuesday, Juncker stressed that "each of the Western Balkan partners must continue their reform path, especially when it comes to the rule of law and fundamental freedoms and values."

"Just under two weeks ago I returned from a tour around the Western Balkans. It was a memorable trip for many reasons. What struck me the most was the passion and conviction in the European Union," he said, according to the European Commission's website.

This gave me a renewed sense of belief and hope, Juncker continued, "that if a region, a dramatic region like the Western Balkans is so determined to reform from top to bottom in order to join our Union, then we must be a Union worth being part of."

"The Western Balkans clearly see much more in us than we ourselves see in our Union. I want to see this same belief in our Union across all 27 member states," he said.

"Of course there is a great deal of work to be done. All bilateral conflicts must be resolved and more unity is needed. Each of the Western Balkan partners must continue their reform path, especially when it comes to the rule of law and fundamental freedoms and values," the EC president said, and continued:

"As I said to all leaders in the region, there will be no fast-tracking. We will put substance over speed. Each case will be taken on its own merits with no fixed dates or firm deadlines."

"But I came back from the trip more convinced than ever that this is our shared future. It is about reconciling our history and geography.
But it is also a reason more to focus on building a stronger, more democratic and united Union. This is what the March European Council is about," Juncker said.