Moscow counts on the development of comprehensive cooperation with the authorities in Belgrade after the city's recent elections. 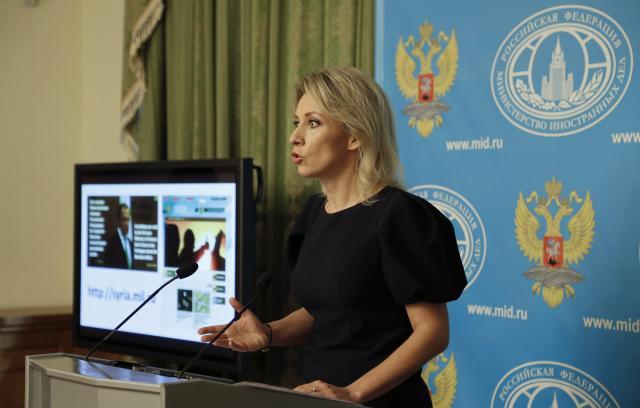 Spokeswoman for the Russian Foreign Ministry, Maria Zakharova, said this on Wednesday during a regular press conference in Moscow.

Zakharova said that the elections on Sunday went "in line with Serbian legislation and democratic procedures."

"Many observers, among whom there were six representatives of the embassy (of Russia) in Belgrade, did not register any significant irregularities," she said.

Zakharova said that the ruling Serb Progressive Party (SNS) won 65 out of 110 seats in the city assembly, while its coalition partner (in the government), the Socialist Party of Serbia (SPS), won eight seats.

"Moscow is counting on the development of comprehensive cooperation with the new authorities of the Serbian capital," she said in her introductory address touching on the most important international political issues, before taking questions from journalists.