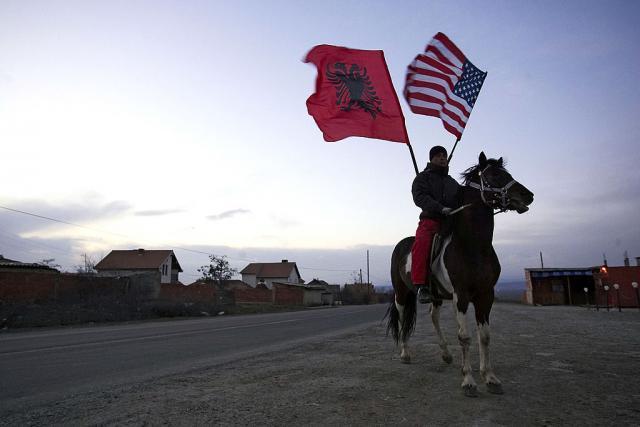 The Guardian is reporting this on Wednesday.

And Schwendiman has "no designated successor - largely due to inertia in the US State Department," the article continued.

The newspaper quoted Schwendiman as saying that he had been "asking the State Department for more than a year to make a decision about the future of the position at the Hague-based court - but heard only a fortnight ago that he had to leave by April, leaving virtually no time to find a replacement."

“I have been given no assurances. It has essentially been radio silence since two weeks ago,” he told the British paper in a telephone interview.

The article notes that the court was established under "Kosovan law" - but is based in The Hague "to shield it from political pressure and threats."

Although Schwendiman's three-year state department appointment as a senior foreign service officer was due to expire two years before his term in The Hague was up, the Guardian writes, "Obama administration officials assured him his service would be extended to allow him to complete his tenure as prosecutor."

"Schwendiman’s experience echoes frequent reports of indecision and paralysis in a state department facing deep budget cuts and riddled with vacancies in its top ranks," the newspaper said on its website.