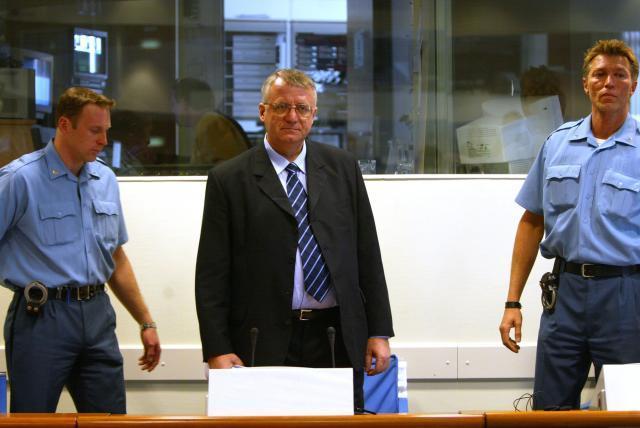 Vojislav Seselj, the leader of the SRS party, surrendered to MITC's predecessor ICTY (Hague Tribunal) 15 years ago, and then spent 11 years in custody before he was temporarily released for health reasons.

On March 31, 2016, the ICTY acquitted Seselj on all counts of the indictment, that accused him of using hate speech to incite and support war crimes committed in Croatia and Bosnia-Herzegovina, and expulsions of ethnic Croats from Serbia's province of Vojvodina.

The Hague Prosecution appealed against this ruling, with Seselj - who was not in attendance when the original verdict was announced, and will not be in the courtroom for the appeals judgment either - submitting his response in writing.

MICT's Appeals Chamber will either confirm or revise the judgment, or order a retrial.