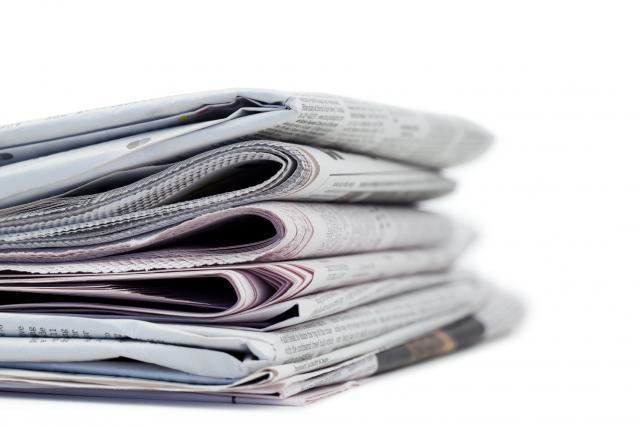 The Serbian interior ministry has rejected a request by Philippe Bertinchamps, a Belgrade-base Belgian correspondent for various French-language media, for a temporary residence permit so that he can continue living with his Serbian family.

Instead, he is now threatened with expulsion for posing an “obstacle to public order and national security.” Reporters Without Borders (RSF) condemns the decision and alerts international opinion to his plight, which follows an increase in harassment of journalists in Serbia.

Philippe Bertinchamps, a Belgian journalist based in Belgrade who reports for Le Courrier des Balkans, Mediapart, Liberation, RFI, RTBF, Le Soir, La Tribune de Geneve and other international French-language media, is currently threatened with expulsion by Serbia’s interior ministry (MUP) on the pretext that he poses an “obstacle to public order and national security.”

No grounds have ever been offered to support this claim. Bertinchamps was previously summoned twice by Serbia’s Security Intelligence Agency (BIA) for “in-depth informative interviews” – the first time in April 2017, shortly after Serbia’s latest presidential election, which he covered.

Given the extremely worrying situation of media freedom in Serbia, where independent journalists are nowadays the targets of physical and verbal violence and even hate campaigns by pro-government media, we believe that this case must, as a matter of urgency, be drawn to the attention of the Serbian, European and international public.

Bertinchamps has been covering Serbia and most the western Balkans for the past ten years, and he has always displayed the utmost impartiality in his reporting. He has never had any run-ins with the police and, until 2017, he had always obtained his residence permits without any problem.

Based in Belgrade since 2007, he is married to a Serbian woman who is a press photographer, and he is the father of a five-year-old girl. His application for a temporary residence permit on preservation of family unity grounds was nonetheless rejected by the MUP in April 2017 and again on 8 January 2018 without any explanation.

A Serbian administration court ruled in his favour in November 2017, agreeing that the authorities should provide grounds for their rejection of his application. The MUP’s two refusals violate not only Serbian procedural regulations but also article 8 of the European Convention on Human Rights, on respect for private and family life.

As the Serbian authorities pay little heed to court rulings and the interior ministry’s behavior is unworthy of a country seeking admission to the European Union, and because he also wants to defend his career as a journalist, Bertinchamps has decided not only to file a new complaint with the administrative court but also to refer his situation to the highest European and international authorities.