US National Security Adviser H.R. McMaster says his country would "be with Pristina as long as it meets its international obligations." 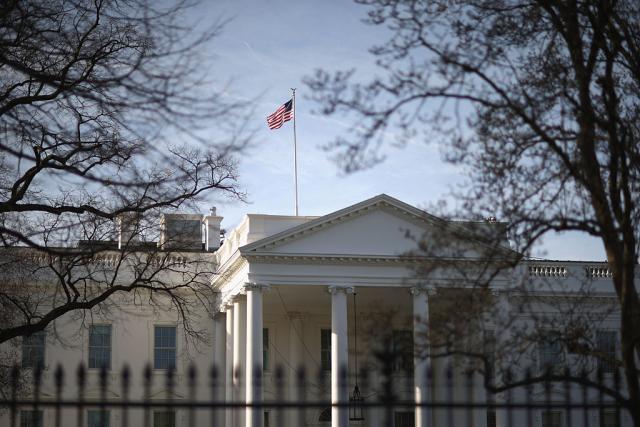 Also, Pristina is expected to invest efforts in "reviving" the dialogue with Belgrade.

"We will be with you as long as you are fulfilling your international obligations and making efforts to revive the dialogue with Belgrade so that the difficult and painful past and memories can be overcome. Such steps, under the leadership of Pristina, would contribute to a wider reconciliation in the region," McMaster said, Tanjug reported on Friday, citing Voice of America.

The process, he continued, would be even easier if Belgrade and Pristina were to join "the Euro-Atlantic community of states" unreservedly.

Speaking at a gathering in Washington organized to mark the tenth anniversary of the unilaterally proclaimed independence of Kosovo, McMaster also said that US President Donald Trump's administration was "proud of strong ties" between Washington and Pristina.