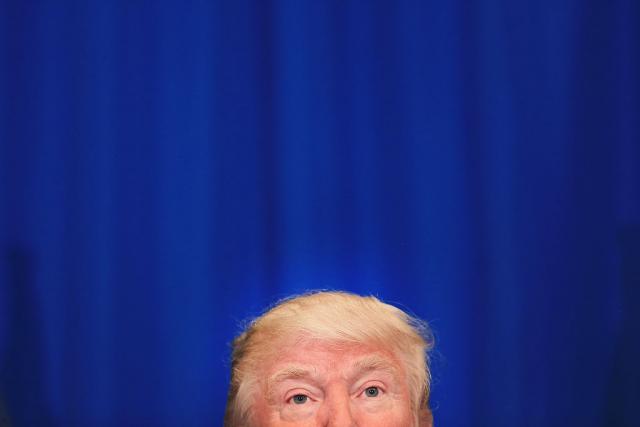 Asked whether he was going to build dialogue with Russia, Trump said: “We hope so.”

Trump arrived in Davos on Thursday with "a message of peace and prosperity," and on Friday addressed the World Economic Forum.

Trump, "a real estate mogul and former reality TV star had never been invited to Davos before," Reuters reported, adding that he is the first US president there since 2000 and that his attendance was "a surprise decision because he has railed against 'globalists' and elites, while promoting an 'America first' agenda that goes down poorly in this bastion of free trade, multilateralism and capitalism."