A bomb blast on Tuesday in the Swedish city of Helsingborg wounded the daughter of former KLA commander Nasim Haradinaj, local media reported. 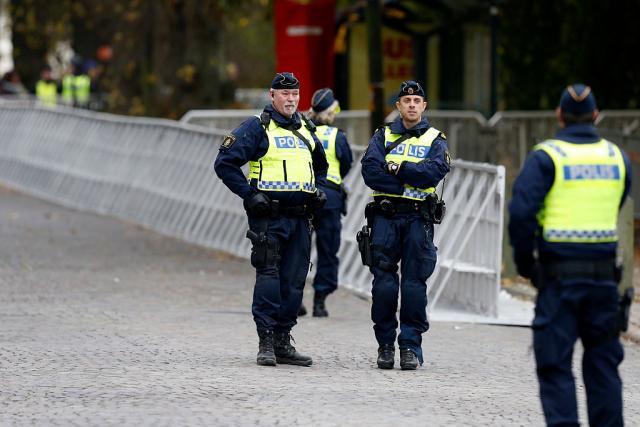 The strong explosion that occurred in the apartment injured Ariana Haradinaj, who works as a nurse in this city "and is preparing for studies in Sweden," writes Pristina-based Albanian language daily Gazeta Express.

The Kosovapress agency said it asked Nasim Haradinaj - the first cousin of Kosovo Prime Minister Ramush Haradinaj - whether the attack was linked to his "political activities."

"The blast in the building is a terrorist action regardless of the target of the attack. I do not want to speculate on the motives of the attack and it is up to the Swedish authorities to investigate and solve the case," said Nasim Haradinaj, who nowadays heads the KLA veterans association.

According to reports, after she received medical treatment in the hospital, the Swedish police took Ariana Haradinaj "to a safe place."

Head of the police in Helsingborg is quoted as saying that there had been a number of explosions in the city over the last six months, and that these attacks have been linked to "narcotics."

Nasim Haradinaj was of the initiators of a petition recently launched by KLA veterans who requested changes to the Law on Specialized Chambers and the Specialist Prosecutor's Office - an international war crimes tribunal that will deal with the alleged crimes committed in Kosovo by KLA members.

The former KLA members filed a petition to the Kosovo Assembly, "asking the court to investigate all crimes committed in Kosovo, instead of prosecute only Albanians," Tanjug is reporting, citing the website KoSSev.