"Balkans is once again starting to burn," warns Slovak PM

Slovak Prime Minister Robert Fico says it is important to offer a European perspective "to some countries in the Balkans." 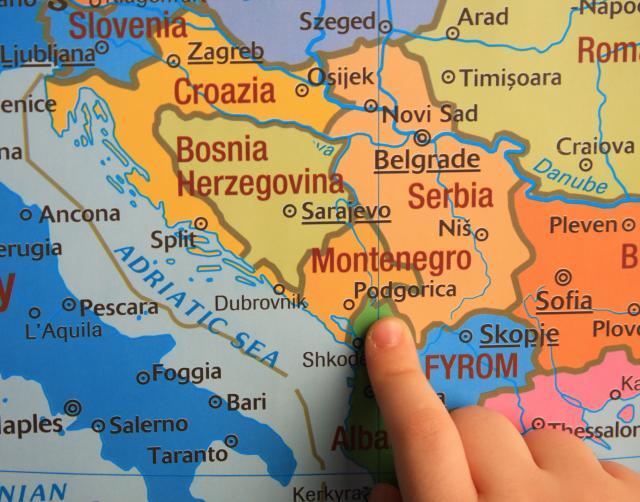 The prime minister assessed that the Balkans is "once again starting to burn," and said he believes a European perspective is necessary because otherwise "the nervousness in the region will start to grow."

Fico also said he and Guterres discussed a Slovak project aimed at limiting the influx of migrants, which has been created in cooperation "with some other countries."

"We need to continue projects outside the EU and move the issue of migration to these third countries. Slovakia is ready to support responsible projects within the UN," Fico said.

He also said that it was "very important that the United Nations are strong, because the EU is not strong enough to engage more on some issues."

"The EU is essentially not present in Ukraine. And we have no influence on the situation in Syria," Fico said, stressing the importance of strong international organizations in conflicts of the kind, such as the UN.