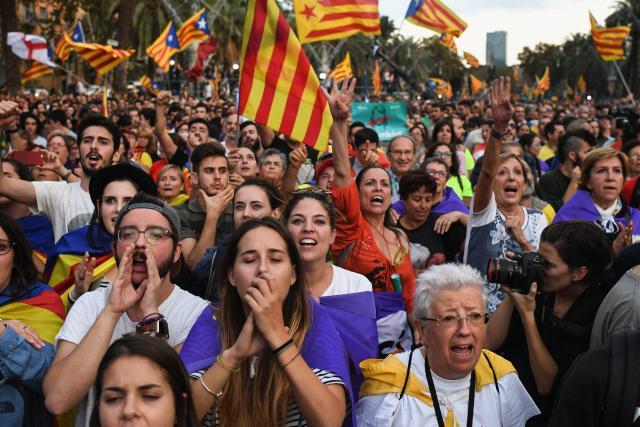 According o the poll published by the daily El Pais, 24 percent of Catalans favor independence after the early election, while 71 percent prefer an agreement with Madrid.

Former regional leader Carles Puigdemont and some of his former cabinet ministers are in Brussels awaiting a decision on their extradition to Spain.