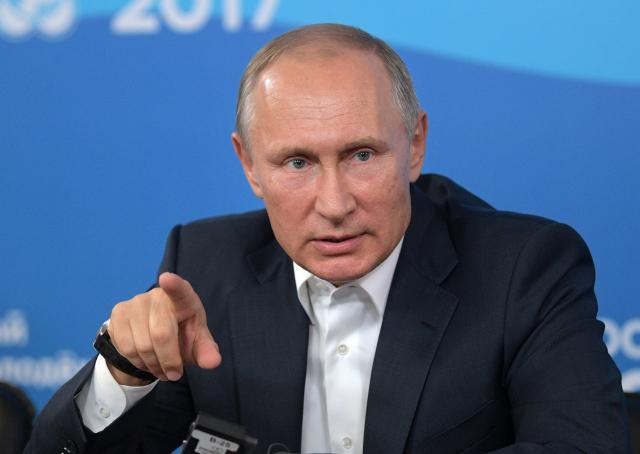 "Now in the registry of foreign agents such organizations have almost reduced by half, their number has dropped from 165 to 89, this is 0.39 percent out of the overall number of NGOs registered in Russia," Putin told a meeting of the Presidential Council for Civil Society and Human Rights, TASS reported.

The number of these organizations included in the registry this year was four times fewer compared with 2016, he said, and added that he "believes that such results could have been impossible if these NGOs hadn’t changed their stance."

"For being withdrawn from the registry, an organization should either stop its political activity or refuse to get money from abroad. The NGOs are rather actively choosing the second way," Putin said.

A law that requires NGOs, which receive foreign funds and engage in political activity, to register as foreign agents, was passed in Russia in 2012.