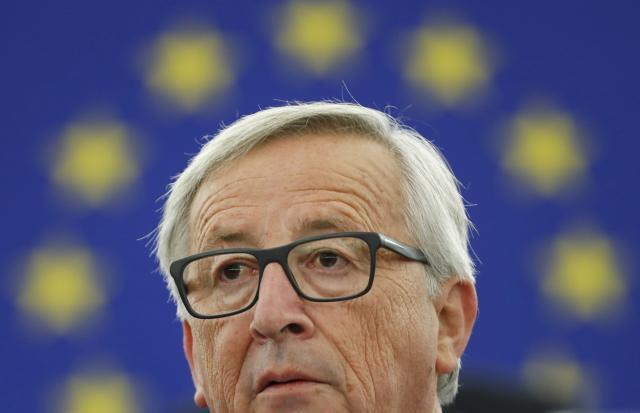 "There is no problem of human rights violations in Catalonia, because the Catalans, who are dear to me and whose culture I respect, are not under Spain's repression. It is impossible to draw parallels with Slovenia and other countries of the former Yugoslavia with what is happening in Catalonia," he told Portugal's RTP broadcaster.

Juncker added that he does not want "an EU with 95 different countries tomorrow, or the day after."

"We would lose control. National unity and European unity are things that go together," Juncker said, and in that way, according Croatia's Hina agency, again rejected the possibility of mediating in the conflict between Barcelona and Madrid.

"The situation has already slipped out of control a little bit, because the government and a part of the Catalan parliament have stepped outside the legal framework. The Spanish Constitution is quite clear - no referendum on secession can be organized, "Juncker said.

He added that "Europe has no role in the conflict between Barcelona and Madrid."

"The Spanish are the ones who need to solve this problem," Juncker said.