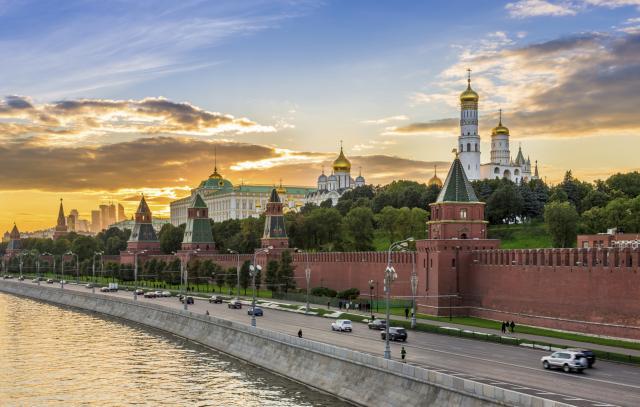 This press release, published under the title, "Comment by the Information and Press Department on provocative statements of a US diplomat," was a reaction to what was termed to have been "a number of provocative statements" made by US Deputy Assistant Secretary of State Hoyt Brian Yee in Belgrade.

"Deputy Assistant Secretary of State Hoyt Brian Yee made a number of provocative statements aimed at undermining Russian-Serbian cooperation during his trip to Belgrade on October 23-24," the Russian MFA said, and continued:

"The US diplomat crudely demanded that Belgrade reconsider its cooperation with Russia and focus exclusively on rapprochement with the European Union. He also objected with unfittingly emotional phrases to granting immunities and privileges for the Russian-Serbian Humanitarian Center (RSHC) in Nis."

"We would like to recall that the United States is not an EU member, and this is probably why it is unaware that many EU countries are involved in large-scale, mutually beneficial and productive cooperation with Russia. Nobody should prevent Serbia from having the same approach on the basis of its national interests," the statement said, and added:

"As for the RSHC, the Americans are feigning ignorance of the assistance that it has been giving to Serbia and other European countries, including EU and NATO members, in overcoming the consequences of natural and man-made disasters. Its experts are also removing mines from Serbian territory. They have already removed thousands of explosive objects that were left in Serbia after the NATO bombing in 1999. During this bombing, ammunition with depleted uranium was used on a massive scale."

"We are urging our American colleagues not to impose on others hostile ideological stereotypes that undermine the foundations of international stability and cooperation in the Balkans and Europe in general," the Russian MFA concluded.