W. Balkans citizens must have authorization for Schengen

Citizens of the Western Balkan countries will in the future have to request authorization from the relevant EU bodies of to travel in the Schengen zone. 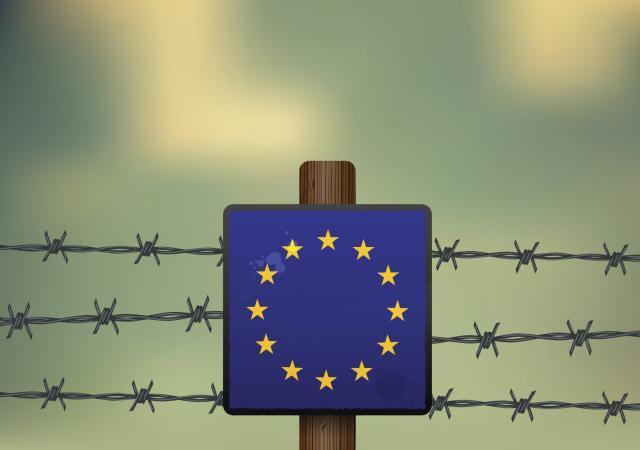 They will still not be required to have a visa, Beta has reported.

The application will entail the filling of a form, and the EU's reply will arrive within no more than 72 hours. Those who are found to pose a danger to the EU's security will be denied this authorization, it is explained in the proposal for establishing the new EU Travel Information and Authorization System (ETIAS).

The European Parliament's (EP) Committee on Civil Liberties (LIBE) accepted this proposal of the European Commission on Oct. 19 and, after adoption by the relevant bodies of the EP, it will be referred to the EU Council of Ministers for adoption, an official of LIBE told BETA in Brussels.

According to the proposal, citizens of the Western Balkan and other countries who do not need visas for traveling in the "Schengen zone" of the EU will have to pay 10 euros for the authorization, but that will cover three years of travel, or until their passport expires.

Persons younger than 18 and older than 60 will not be required to pay this fee, nor will family members of EU citizens, students and science personnel.

A media representative of LIBE, Estefania Narrillos, told BETA that the entire procedure in the EP should be complete by the end of the year, and then the final decision about the ETIAS system would be made by the Council of Ministers.

But, the procedure is complex, the LIBE spokesperson explained, and the system could come into effect in at least two years, probably not before the start of 2020.

The electronic application form for traveling in the Schengen zone will be automatically checked against the EU's databases, including the Schengen Information System (SIS), the Entry-Exit System and databases of Europol and Interpol, "to check whether a passport was lost or stolen or whether there is an arrest warrant for the person applying," it was explained in the proposal for ETIAS.

The European Commission recollected that there were now 60 countries whose citizens did not need visas to enter the EU, and it was expected that 39 million foreigners would cross the Schengen borders in 2020.