It's in US interest to support Serbia, say US congressmen

14 members of the US Congress have sent a letter to US Secretary of State Rex Tillerson asking for continued US attention and support to the Balkans. 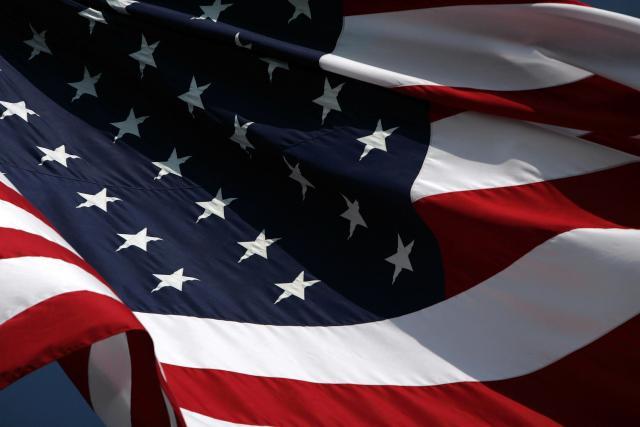 This specifically concerns Serbia, they said, Tanjug is reporting on Friday, citing a Voice of America report.

"We write to reiterate the need for renewed political attention to the Balkans and additional support to the Republic of Serbia. Serbia is both the largest country in the Balkans and the political pivot of the entire region. The importance of the Balkan region has been highlighted throughout history: absent Balkan stability, European stability will be at risk," said the letter, whose first two signatories are Congressmen Ted Poe and Emanuel Cleaver, members of the Serbian Caucus.

The letter added that the Balkans is "still plagued by the ghosts of its past conflicts."

"Strained and incomplete relations between Serbia and Kosovo remain a key obstacle to the stability of the entire region. Referring to this longstanding issue, Serbian President Aleksandar Vucic said last month that his government would pursue 'a serious and responsible approach, courageous and realistic, with a view to the future.' We believe it is in the interest of the United States to support such an approach intended to promote lasting stability and mutual respect while ensuring the readiness of Serbia’s leadership to execute it," the letter, sent on October 3, said.

It stressed that "continued US attention and support to the Balkan region is also imperative given the ongoing security challenges faced by countries in the region."

"Serbia has responded responsibly and positively to the migrant crisis embroiling Europe, despite the massive humanitarian and financial strain it has placed on the country’s asylum system. Belgrade has also worked to combat the scourge of human trafficking engendered by the crisis by arresting some 2,300 migrant smugglers since its onset," the congressmen wrote, and added:

"The countries of the region have also faced a renewed security challenge posed by resurgent terrorist recruitment, with at least 875 Balkan fighters fighting in Syria. As a regional focal point, Serbia is working with the US government and the international community to counter international terrorism and develop stronger counterterrorism measures and strategies."

"US support to Serbia is especially vital for Belgrade to reach its strategic goal of European Union membership. Its ascension to the EU will not only strengthen Serbia’s democratic aspirations, but also advance US interests of lasting peace and stability in the broader region. Serbia’s firm inclusion in the Western camp will also provide the best defense against external malign influences aimed at the disruption of the European unity and transatlantic alliance," the letter stated, and concluded:

"We are hopeful that the Balkans, after the turmoil of recent decades, will have a future as a part of a democratic and peaceful Europe. We humbly urge you to prioritize support for the broader Balkan region generally and to Republic of Serbia specifically."