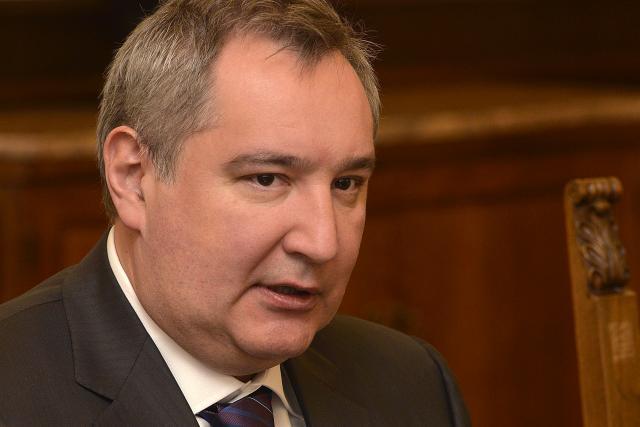 Russian Deputy Prime Minister Dmitry Rogozin made this statement on Friday, Sputnik is reporting on its Serbian language website.

Rogozin also said that "the successful operation of the Russian Armed Forces in Syria" has demonstrated "the high reliability of military technology, aircraft and technology used directly, in the battlefield."

He made the comments during an event to mark the anniversary of the Shipunov High Precision Weapons Design Bureau, located in Tula - a town some 100 kilometers south of Moscow.

"Our technology is not being manufactured for (military) parades - our equipment is the technology necessary for war," Rogozin has been quoted as saying.

Rogozin also stated that a new facility geared toward modernizing this technology has been opened at the design bureau.

According to the Russian official, the company is being "actively developed" - and this is taking place at a time when "someone wants to disintegrate Russia."