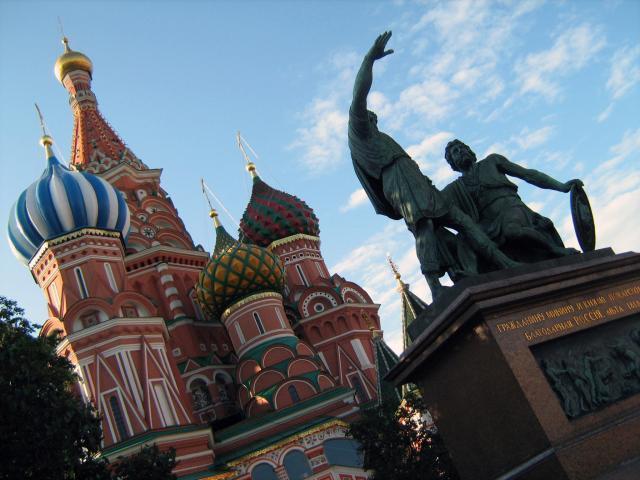 "Calling for respect of sovereignty sounds cynical coming from the president of a power that has destroyed the entire world order. Let's start with Kosovo. Who dismembered Yugoslavia? Americans went down that that road and opened Pandora's box," Kalashnikov told TASS.

The Russian official in this way on Wednesday commented on a speech Donald Trump delivered the day before at the UN General Assembly.

Kalashnikov recalled that the former Yugoslavia was broken up while ignoring all international norms and without a UN mandate, while "the separation of Kosovo went without any referendum and violently", Sputnik cited the article.

And if Trump was "aiming" at Crimea, Kalashnikov continued, "he would have to know that the peninsula became a part of Russia based on the will of the people in a referendum, without a single victim and a civil war."

"The United States has dismantled international law, and now they are trying to lecture others, which is the worst possible kind of cynicism. Let them first return Kosovo (to Serbia)," Kalashnikov concluded.

Trump yesterday presented his vision of the world order, saying that it should be based on powerful sovereign states, rather than multilateral alliances.

"We must reject threats to sovereignty, from Ukraine to the South China Sea," Trump said.

According to him, it is expected that "all countries" respect the interests of their own people, as well as the rights of "other sovereign states."