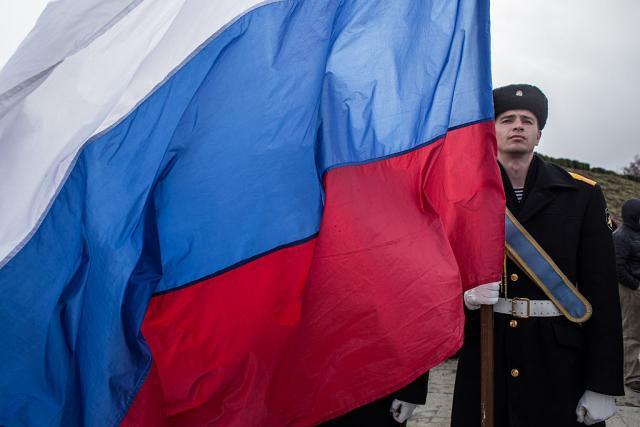 According to the article, they are Eduard Shishmakov and Vladimir Popov, allegedly members of a Russian secret service - and they were seen in Serbia shortly after "the failed coup (in Montenegro) in October."

"The pair are accused of planning to take over parliament, assassinate then-PM Milo Djukanovic and install a pro-Russian leadership to prevent Montenegro from joining NATO," the paper reported on its website.

Shishmakov and Popov "remain at large," the article added - because "hey were "allowed to return to Russia despite accusations of carrying out a covert operation in Serbia, and will be tried in absentia."

The photographs - one of which shows "Serbian agent Aleksandar Sindjelic" are said to have originally been obtained by Sky News - and came from "an unnamed European security service."