EC president "not in favor of Balkans joining EU soon"

“I’m not in favor of the Western Balkans joining the EU soon,” European Commission President Jean-Claude Juncker has said. 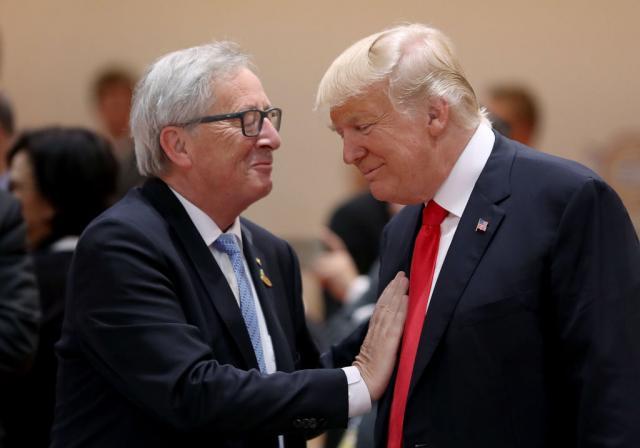 However, in his interview for Politico, Juncker revealed that he was also against "taking away European perspective" from the region.

According to the website, Juncker said that "despite a challenging year" - the EU is "in the mood to tackle any problems that come its way, including Brexit and Donald Trump."

If the EU was falling to pieces, as Trump has claimed, “the western Balkans would lose the European perspective,” Juncker said.

“I’m not in favor of the western Balkans joining the EU soon. But if you take away the European perspective, then we will again experience what we experienced in the 1990s. In this respect, the stability of the composition of the European Union is a prerequisite for the Balkans not being at war again. I hope (Trump) understood that," the EC president is quoted as saying.