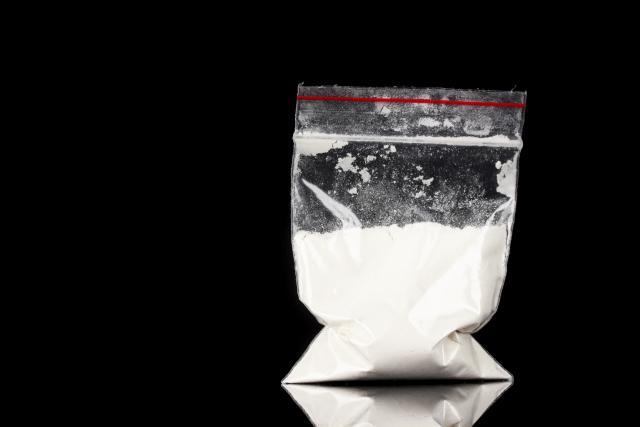 This is according to a BBC report, published under the headline, "Albanian gangs 'controlling' UK drug trafficking market," that cited the National Crime Agency (NCA) annual assessment document.

The NCA said it was "increasingly concerned by what it called the Albanians' 'high-profile influence within UK organized crime'," reported the BBC.

According to this, Albanian gangs have particular influence on the cocaine market and are "characterized by their readiness to resort to serious violence."

London is described as their "primary hub" - but they are established across the UK, the report said, citing the NCA document, and the agency's deputy director, Matthew Horne, who said this was "very much a group that's small in number but big in impact."

The report also warned of "the threat of cyber-crime from Russian-speaking countries," saying that this type of crime was being "underestimated."