Austria’s Foreign Minister Sebastian Kurz has told Vienna's Kurier that Muslim kindergartens should be shut down. 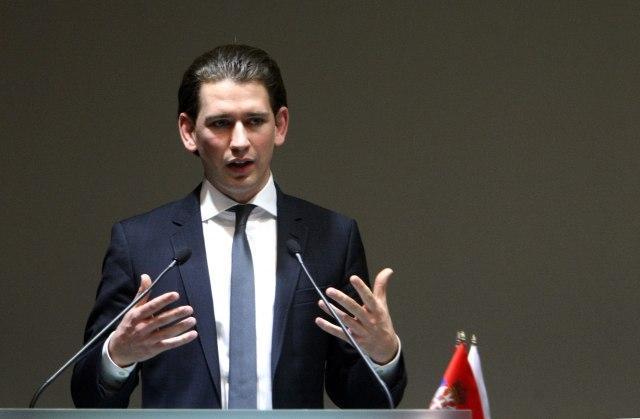 Asked by the newspaper whether this should be done, Kurz replied: "Of course, we don’t need them. There should be no Islamic kindergartens."

According to the article, quoted by Sputnik, around 10,000 children of Arab and Chechen origin go to Islamic preschools in Vienna alone.

Kurz said these establishments isolated children linguistically and culturally and were paid for with taxpayers’ money, while "a way to force them to close would be to raise criteria of language proficiency, which was also key to successful integration."