Iran claims to have proof of US of supporting IS terrorists

Deputy Chief of Staff of the Iranian Army Mostafa Izadi says his country has evidence of direct support of the United States to Islamic State (IS). 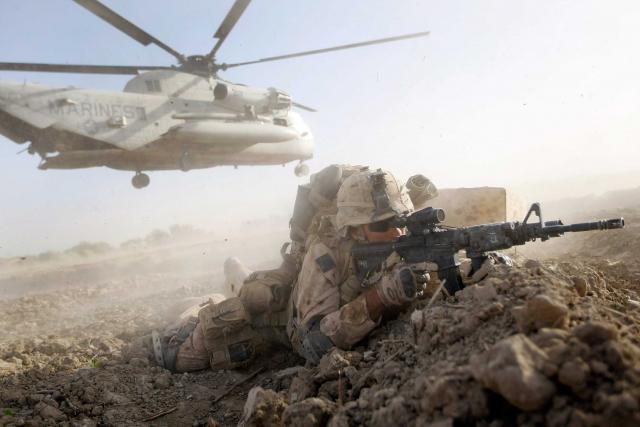 "As the Supreme Leader of the Islamic Revolution said, we possess documents and information showing the direct supports by the US imperialism for this highly disgusting stream (IS) in the region which has destroyed the Islamic countries and created a wave of massacres and clashes," Izadi said, according to Iran's Fars agency.

Iranian Parliament Speaker Ali Larijani on Wednesday condemned last week's terrorist attacks in Tehran and said that America was behind most terrorist acts in the world.

Commander: #Iran Has Proof of US Direct Support for #ISIL Terrorist Grouphttps://t.co/RSm80u9NR6 pic.twitter.com/oiHHQqOFzj