Lavdrim Muhaxheri from Kosovo has been killed in an US drone strike while fighting on the side of the so-called Islamic State in Syria. 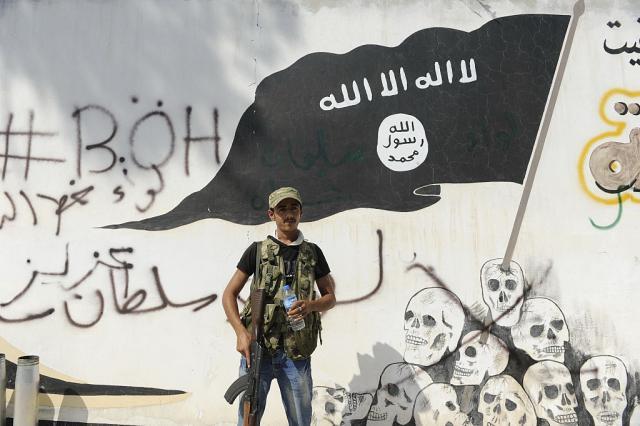 This has been reported by the Pristina-based website Gazeta Metro, which cited Kosovo Interior Ministry sources.

It is believed that Muhaxheri, who comes from the town of Kacanik, commanded a group of Albanian and other extremists from the region, members of Islamic State, and that the US had put him on their list of "global terrorists."

Reports of his death first appeared in 2014, but were later denied.

RTS is reporting that this time, the news has been confirmed by his fellow IS fighter Sheukan Koraqi, who posted on Facebook that "the brother has been killed," and also, pleaded with "Allah to accept him among the martyrs, prophets, and good people."

Leader of the Islamic Community in Kacanik, Florim Neziraj, on Friday said that Muhaxheri's family confirmed his death, saying they had "enough evidence" that it happened.

Muhaxheri is known for committing a brutal murder of a captured Syrian Army soldier, whom he beheaded in front of cameras.

He came to the focus of the media in the Balkans in 2014, after a photograph of a person he allegedly beheaded was published on Facebook, and another, showing him holding a severed head in his bloodied hands, with the message, "Allahu Akbar."

Muhaxheri then on August 2, 2014, told the Tirana-based Gazeta Dita that he "did nothing more than what members of the KLA ('Kosovo Liberation Army') did during the war in Kosovo in 1999 - to those who betrayed secrets to the Serbs," and that he would "behead everyone who betrays."

In 2015, video footage was shown of him killing a young man using an RPG.