The European Union has said that "political interference undermines the consolidation of good neighborly relations." 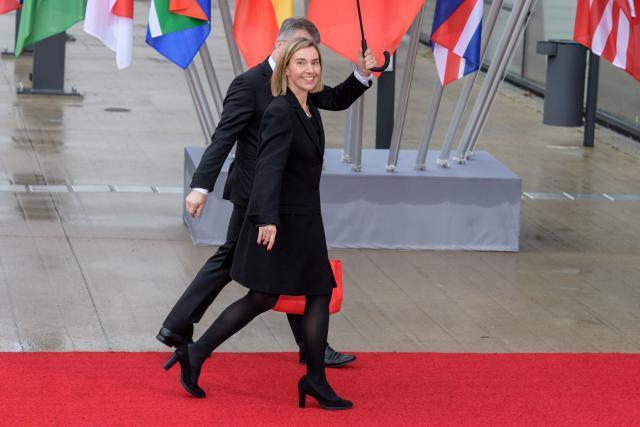 This was the organization's reaction to Albanian Prime Minister Edi Rama saying that "a union" between Albania and Kosovo "cannot be ruled out" if EU membership prospects for the region fade.

The statement was made for the Beta agency on Wednesday by Maja Kocijancic, spokeswoman for EU High Representative Federica Mogherini, who stressed that "the Western Balkans has a clear European perspective, as was recently confirmed by the European Council," the heads of state or government of the union.

"We work with all partners in the region to achieve this goal, based on the principles of reconciliation and regional cooperation," she said, when asked by the agency to convey EU's position on Rama's statement.

The spokeswoman added that "any form of political interference undermines the consolidation of good neighborly relations" in the region.

Beta said that previously, "a NATO official at the Brussels headquarters expressed concern about the recent deterioration of security circumstances in the Western Balkans and stressed he strongly encourages leaders in the region to live up to their responsibilities and continue on the road of dialogue and reconciliation." 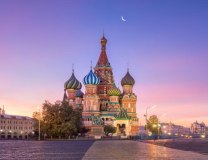 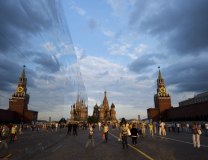 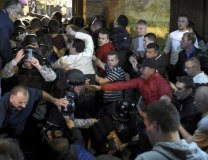 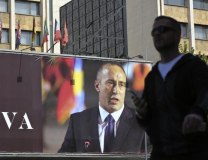 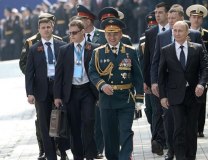 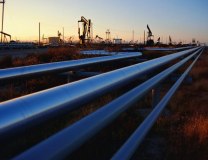 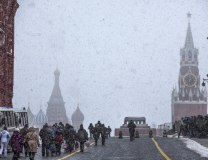 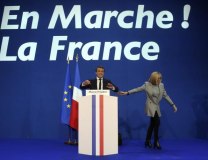