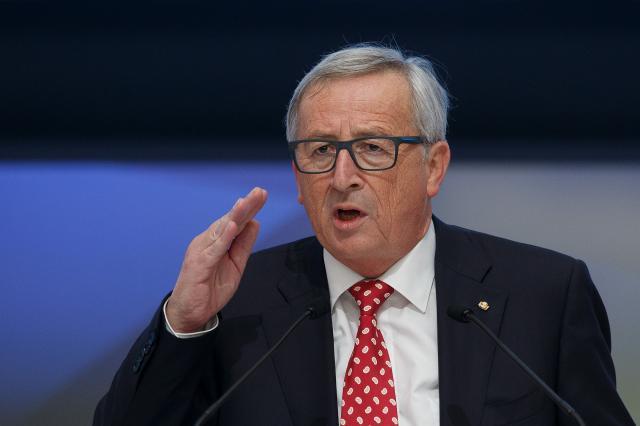 Otherwise, he said, he wold "respond in kind."

“The newly elected U.S. president was happy that Brexit was taking place, and asked other countries to do the same," Juncker, who was taking part in the the Malta conference of the European People's Party (EPP), said.

The EC president said that if Trump "goes on like that" he would start promoting the independence of Ohio - and of "Austin, Texas."