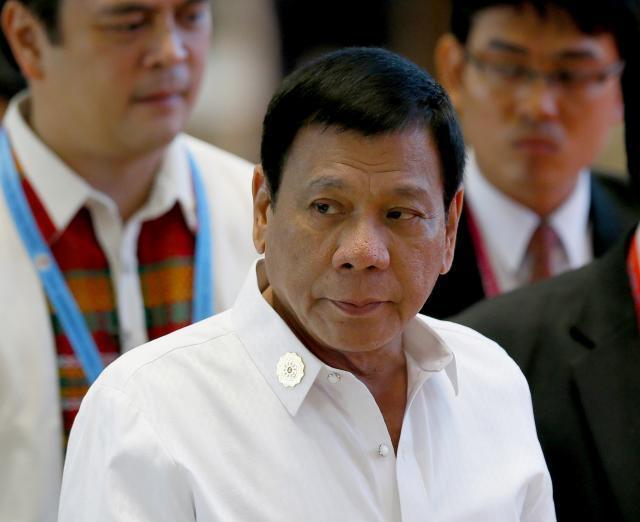 Previously, the European Parliament passed a resolution calling for restraint and a rethink in his war on drugs.

During a speech to a Chinese business delegation, Duterte criticized the EU for urging him to focus his campaign on drugs rehabilitation, Reuters reported.

According to the agency, he "praised China for its no-strings-attached loans and aid and said he did not need the EU, or 'idiotic' rehabilitation programs that failed to stop addicts committing robbery, rape and murder."

"So we're getting a relief now from our hardships because a lot of (Chinese) money is coming in. The EU, they communicated to us, and they want a health-based solution for the drugs. These sons of bitches," Duterte said.

Duterte's war on drugs has upset the international community, as more than 2,500 people have been killed so far during police operations, AP said.