Religious wars will soon begin in Europe, Turkish Foreign Minister Mevlut Cavusoglu has said, commenting on the outcome of the Dutch parliamentary elections. 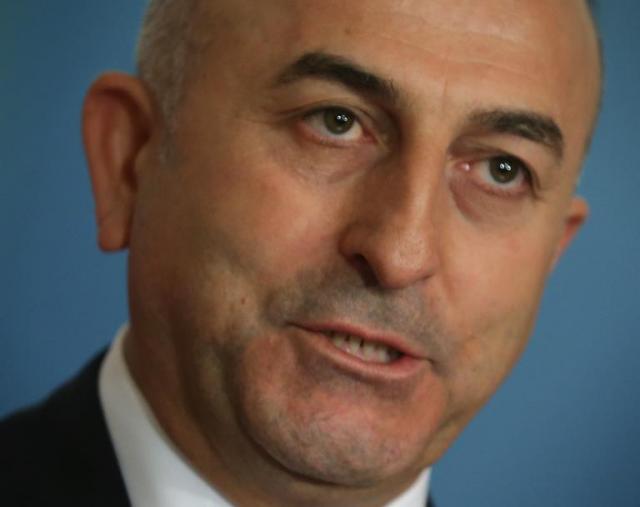 “You have started to cause Europe to collapse, you are taking Europe to a cliff," he said, according to Turkey's Anadolu agency.

“The votes they got are close, around 17-20 percent - so many political parties, but when you look at it there is no difference between the social democrats and fascist Wilders, they all have the same mentality,” Cavusoglu said in the wake of the elections.

Based on 90 percent of votes counted as of Thursday morning, Dutch PM Mark Rutte's center-right party won a majority - 33 out of 150 seats in parliament - eight less than in 2012, while Geert Wilders far-right party received 20 seats - five more than in the previous parliament.

Cavusoglu's comments came amid a diplomatic row that erupted after Dutch authorities prevented Turkish ministers from addressing a rally in the Netherlands organized in support of giving the Turkish president wider powers in an upcoming referendum.