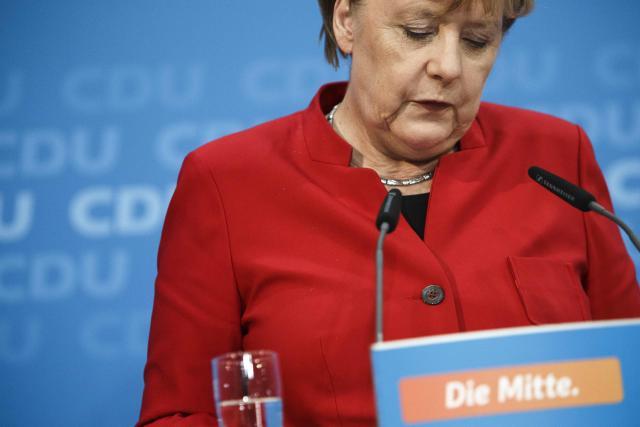 This is the first time in ten years that the party has been ahead of its grand coalition partner, according to a DeutschlandTrend poll published by ARD and quoted by Politico.

According to this, if elections were held today the SPD - whose candidate for chancellor is Martin Schulz - would get 32 percent, while the CDU could count on 31 percent.

The far-right Alternative for Germany party would receive 11 percent of the vote and the Greens eight percent, according to the same poll.