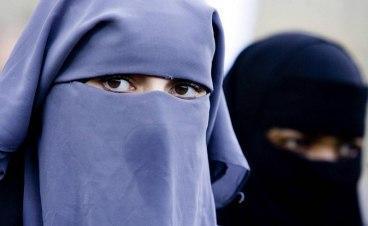 These public places include courts and schools.

The ruling coalition made up of the Social Democratic Party and the People's Party also agreed that police officers, judges and public prosecutors cannot wear head scarves "in the interest of appearing ideologically and religiously neutral while serving the state," AP has reported.