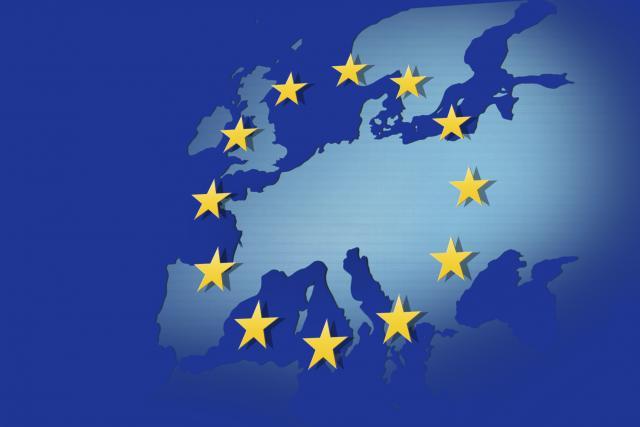 Border controls were introduced in 2015 by five countries faced with a large influx of refugees - Germany, Austria, Denmark, Sweden, and Norway.

The first extension of the measure, longer than what is provided by the Schengen zone rules, was approved in May 2016, and then again in October.

"Significant progress has been made to lift internal border controls, but we need to solidify it further. This is why we recommend allowing member states concerned to maintain temporary border controls for a further three months," said European Commission Vice President Frans Timmermans.